Top 8 the best caves in Vietnam

Best caves in Vietnam – Caves are the most mysterious and beautiful natural creations. Exploring and contemplating wonderful nature are the unforgettable experiences with adventurous souls. Fortunately, Vietnam is bestowed with the mightiest caves in the world. Let’s contemplate and you will be fascinated by the top 8 the best caves in Vietnam. 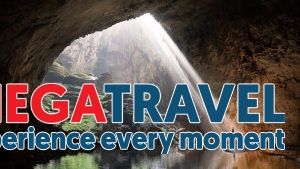 Son Doong is one of the best caves in Vietnam. Son Doong cave is the largest natural cave in the world, belonging to the Phong Nha-Ke Bang National Park. Its entry passage is very difficult to reach into. It is extremely pristine so it is very difficult to explore. However, reaching deeper, Son Doong cave has beautiful stalactites and stalagmites that are not seen anywhere else. 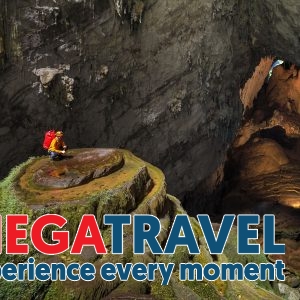 When you reach deeper into the cave, you will contemplate the high stalactite stalks and a forest with no trace of human beings. There is primeval forest with extremely rich and varied vegetation. Especially, the fog is always covered, creating a separate climate from the outside. 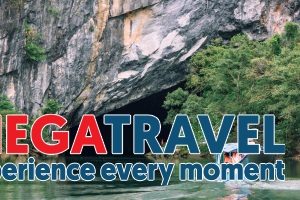 Next to the best caves in Vietnam, Phong Nha is a heaven of speleologists on the earth. It is 7,729 metres long and includes 14 grottoes, and a 13,969 metre underground river. Tourists are only allowed to explore the first 1500 metres of this cave. Phong Nha cave system features underground passageways and river caves filled with stalactites and stalagmites. 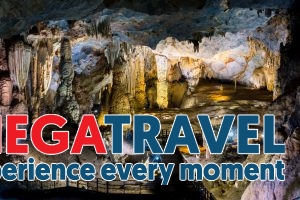 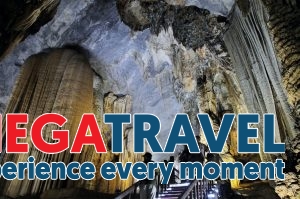 Paradise cave is the next name in list of the best caves in Vietnam. Paradise cave includes 360-million-years-old rock formations. It is 31 kilometres long, which makes Paradise Cave become the longest cave in Phong Nha, the central province of Quang Binh. Also, it becomes one of the most popular tourist attractions in Quang Binh. 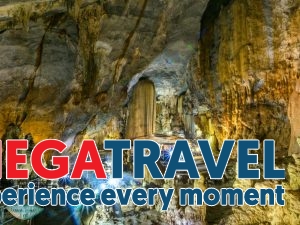 There is a wooden walkway for visitors to facilitate the visit. The deeper you reach into, the more eye-opening you are. At the largest level, it is 100 metres excessive and 150 metres huge. The lighting system highlights the beauty of the stalactites inside the cave, which becomes more and more fanciful and make this place a true “royal palace”. 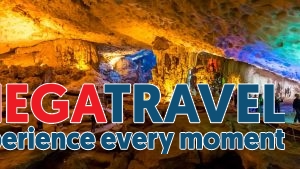 Located in Bo Hon Island, the heart of the World Heritage Site of Ha Long Bay, Sung Sot Cave as its name, the deeper you go into, the more surprised you are by the beauty of the cave. The cave is divided into two main compartments. The whole one is very wide like a theater. It can accommodate thousands of people. 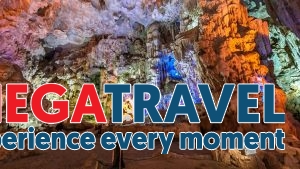 Sung Sot cave is approximately 10,000 square meters with thousands of stalagmites and stalactites. In this cave, there is a 500 metre stone path from the gate to the end. Both two side of the path are colorful lampposts. Sung Sot is the typical with high scientific value. To explore the best caves in Vietnam, don’t miss Sung Sot cave. 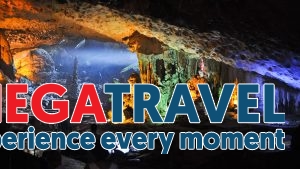 Next in the list of the best caves in Vietnam is Dau Go Cave. Known as “Grotte des Merveilles” which means “Cave of Wonders”, Da Go cave is famous for its sheer size and volume. Dau Go cave’ name originated from wooden stakes in the battle on Bach Dang river. General Tran Hung Dao used the cave to house wooden stakes from the mainland before they were used to destroy the enemy’s boats. 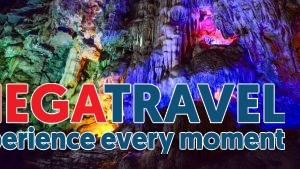 Dau Go Cave is 27 meters above sea level. Tourists must climb 90 rocky steps to reach the mouth of the cave. There are three large chambers in this cave.  Each of them contains imposing displays of stalactites and stalagmites and historic graffiti dating back to the excursions of the French. In the cave’s third chamber it has a large freshwater lake. 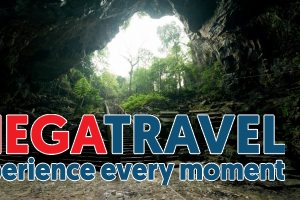 Huong Tich cave is located in the centre part of Huong Son national tourism spot in My Duc district, Hanoi. It is about 70km to the South West of Hanoi. To visit Huong Tich, tourists must experience the parts of the journey that are tortuous, sloping and tough. Crossing Giai Oan pagoda, visitors reach into the journey of 2.5km to come to Huong Tich cave. 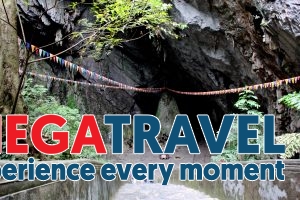 The closer you reach into the cave, the higher its slope is. In the middle part of Huong Tich, there is a stalactite called rice hill. Going deeper, there is a way to heaven, and a way to hell. There are different sizes and shapes of the stalactites in the cave with many names. Beside those natural carving statues, artificial monuments are carved spectacularly. 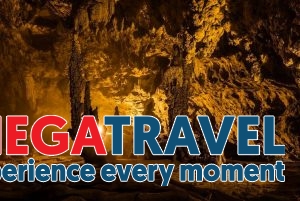 Nguom Ngao Cave is a natural masterpiece which is worth visiting when coming to Cao Bang Province. Discovered in 1921, it became a tourist site in 1996 and was recognized as the nature site of national significance in 1998. “Nguom Ngao” in Tay ethnic language means tiger caves. 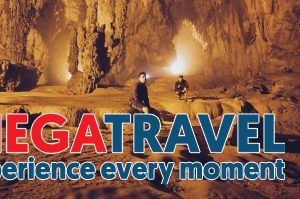 Reaching into the cave, the natural landscape with a number of strange stalactites will make tourists feel overwhelmed. The countless stalactites grow up and down with many shapes, reflecting shimmering and fanciful light. Looking at the stalactites, you can imagine that it looks like people, forest trees, animals, fairies,… 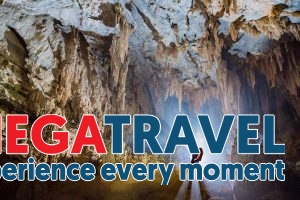 The Tu Lan cave system, one of Vietnam’s most diverse subterranean kingdoms, has become an attractive destination for backpackers. To discover this cave system, tourists will go across meadows and jungles, conquering superb mountain slopes and swimming through underground rivers. 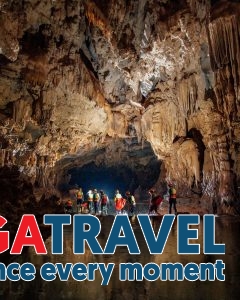 The Tu Lan cave system includes more than 10 caves, some of which were discovered in 1992,  others were found only in the past few years. To explore some caves, tourists must swim through subterranean rivers surrounded by unique stalactites, especially in dry caves. Tu Lan cave is certainly one of the best caves in Vietnam to explore. 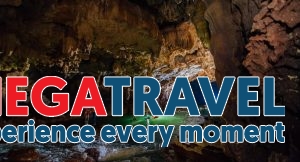 Top 10 the best things to see in Vietnam

The 5 best trekking in Vietnam for adventure junkies