For most monetary transactions, people in Vietnam like using cash more than cards. Though card payment is increasingly popular, cards are only allowed in places like restaurants, shopping centers, and so on. Moreover, sidewalk sales are everywhere in the country, and cards are never accepted, so the optimal choice is still to bring cash with you.

Furthermore, any other currency payments other than VND in Vietnam are illegal. You can pay only in the currency of Vietnam. It’s a must to exchange your money for VND while traveling to Vietnam.

Where is the best place to exchange money in Vietnam?

The reason is, you’re going to get a much better rate when you exchange your currency in Vietnam. So wait till you get here. Many currencies around the world are widely accepted for exchange, including US dollars, pounds, euros, and Australian dollars. 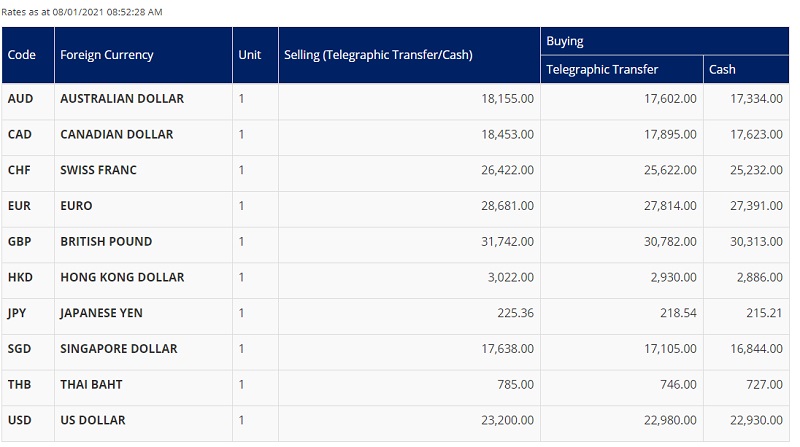 Vietnamese dong (VND) is the official currency of Vietnam. The VND 10,000 is the smallest polymerized bill you’re going to find on the street these days. But you’ll find bills of 1000 VND and 2000 VND. The upper limit is the bill for VND 500,000.

Major currencies can be exchanged almost anywhere in Vietnam, but not all exchange facilities are equal. Banks and airport money exchangers can change your money at a high cost compared to a jewelry shop in Hanoi’s Old Quarter, so it’s worth asking dong around before trading dollars.

So where is the best place to exchange money in Vietnam? You have a few options:

Noi Bai Airport (Hanoi) or Tan San Nhat Airport (Ho Chi Minh City). After immigration and customs, you will find certain Vietinbank and Exim Bank currency exchange stalls. However, an unfavorable exchange rate is generally applied to these booths. You should therefore change only a small amount that is sufficient to cover your taxi fare and other necessities, and then go to the city for a better rate. 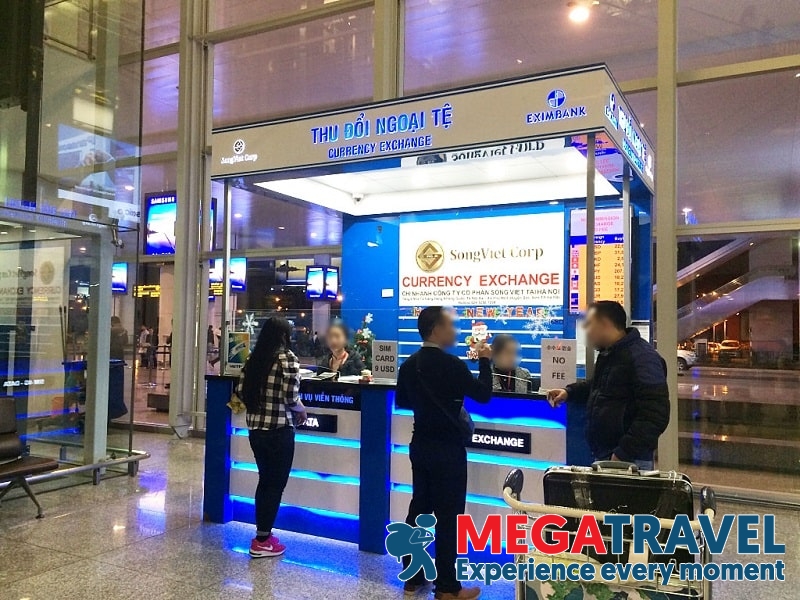 In Vietnam, you can easily find currency exchange counters for popular banks all around the city such as Eximbank, Vietcombank, Vietinbank, Agribank, etc.

Banks are the safest places to exchange your money. The government-run Vietcombank may exchange dong for US dollars, Euros, British Pounds, Japanese Yen, Thai Baht, and Singapore dollars. Banks in major cities like Hanoi and Ho Chi Minh City will allow you to change foreign currencies and most traveler’s checks. You will be charged a commission rate of between 0.5 and 2% for the latter. 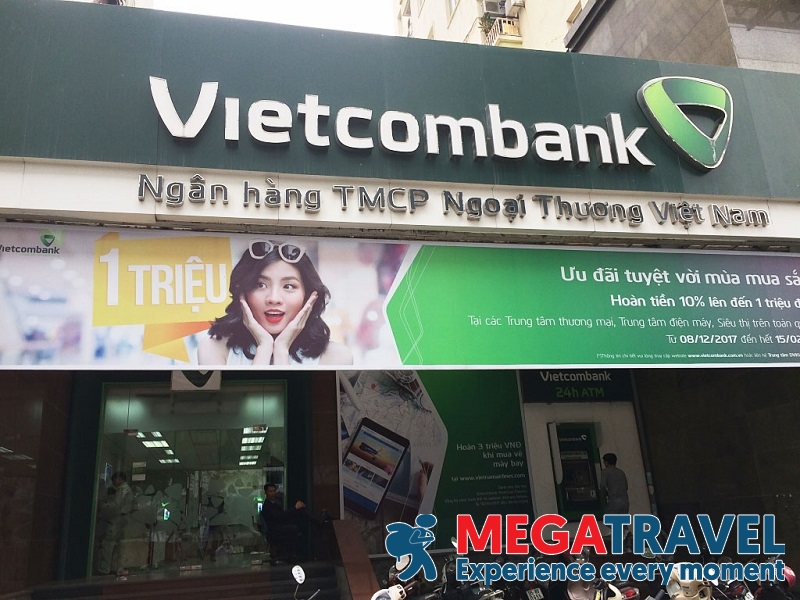 Note that if you intend to exchange money with banks, you always bring in new notes; any damaged or dirty notes will be charged an additional 2% of the face value of the note.

Another money exchange option is at hotels. A majority of hotels agree to do this. Your hotel used to help its clients stay in Vietnam to make it easier. So, there are many things you can ask them to do and also to exchange your money. Without taking any commission, the hotel will exchange your money at the actual rate. But, the hotel will often not be able to exchange large sums of money because they do not have enough Vietnam Dong in the cash register. 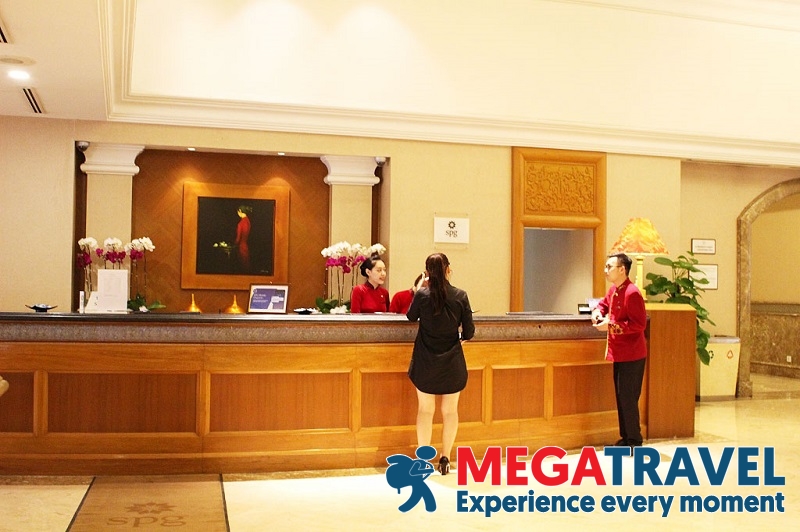 It’s very simple to exchange money at gold shops. No form needed to be filled out, no passport required, and it’s very straightforward. 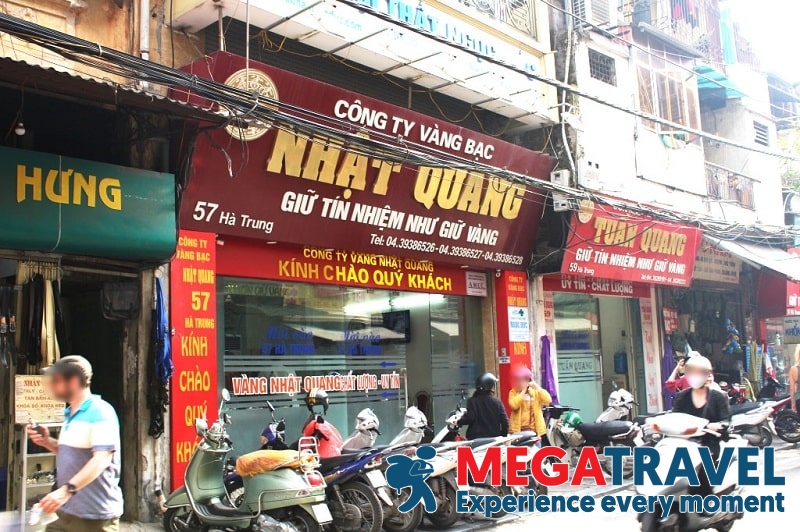 Best travel insurance for Vietnam: All you need to know

In Vietnam’s most indulgent pho, sake is the secret

In Vietnam’s most indulgent pho, sake is the secret